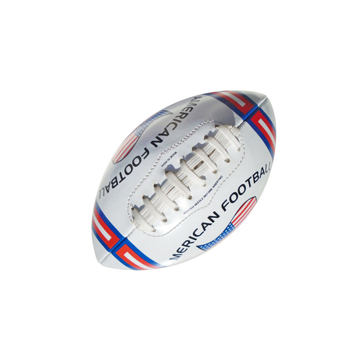 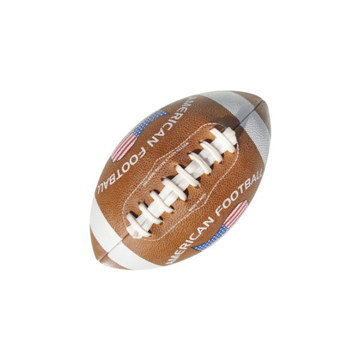 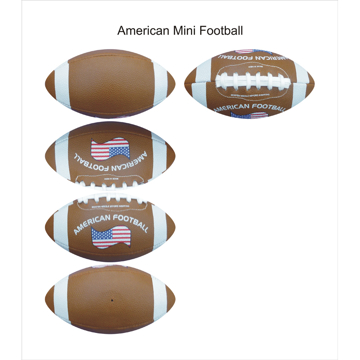 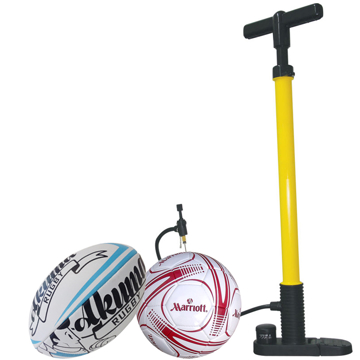 Price on request
The Coido Sports Pump is highly functional with many applications from blowing up balls to cycle tyres, inflatable beds and swim aids.
Quick Quote 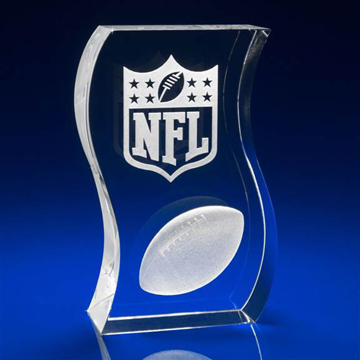 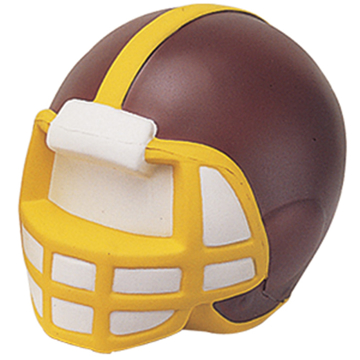 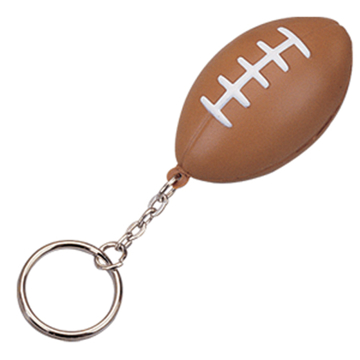 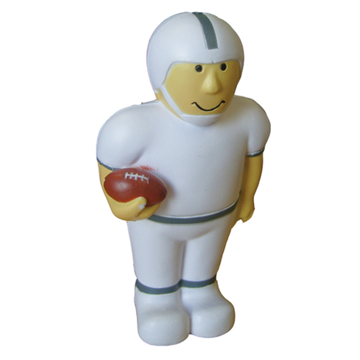 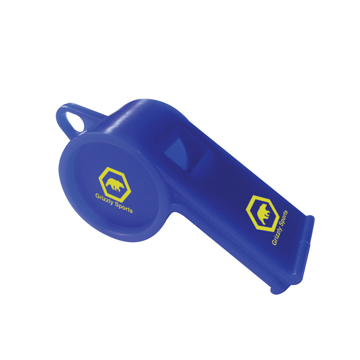 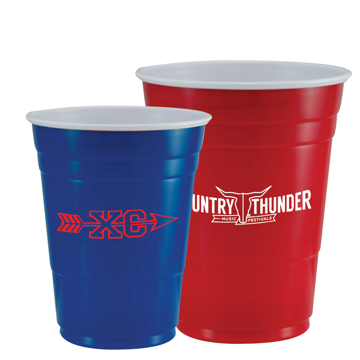 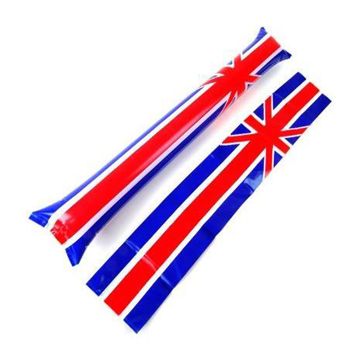 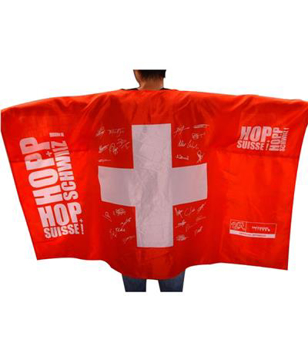 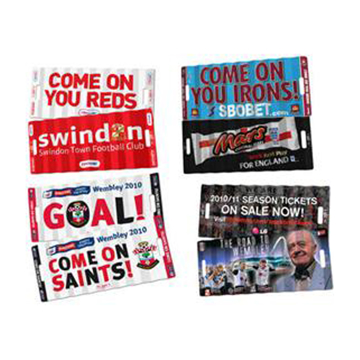 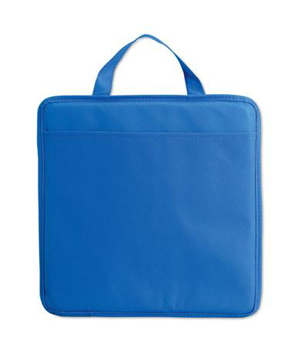 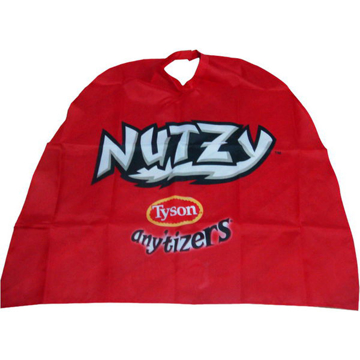 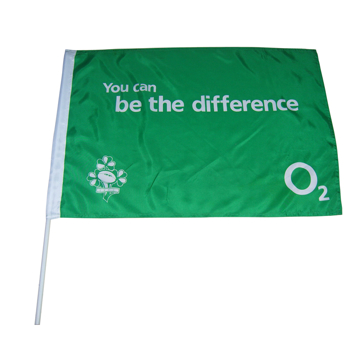 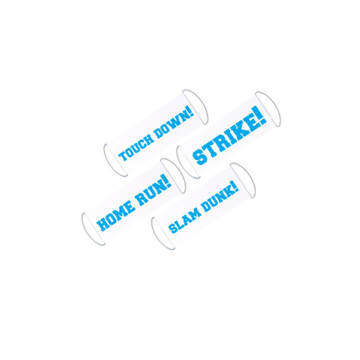 Price on request
A great product for large sporting events. Such as football matches and cricket matches
Quick Quote 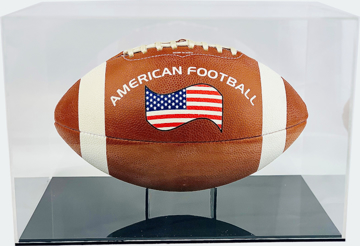 American Football origin is similar to that of Football and Rugby where a ball was played with hands and kicked over a line to score points.

A rough version of modern American Football is said it was played in colleges in North America toward the end of the 19th century, also known as Mob Football due to unclear and inconsistent rules and too many players on the pitch resulting in high number of injuries.

The first recognised game of American Football was played in 1869 between two colleges in North East America.  This was very different compared to the game we know today; players were not allowed to pick up the ball with their hands and could only kick it or pushing it with their hands toward the scoring line.   Many different variation and rules of the game have been adopted by colleges across America and it wasn’t until the late 1800 that a man called Walter Camp (known as the father of American Football) helped to establish the set of rules that are still used in today’s American Football, though some may have been tweaked or changed since.

In 1922 the NFL was born and has since increased in popularity becoming one of the most followed sports in the USA.

The traditional American Football ball is made of 4 oval shaped panels of cowhide which are stitched together to create the familiar pointed oval ball, finished with stitched laces to the top.  A latex or rubber bladder is inserted before the final stitching.

AMT Marketing can help with designing and manufacture promotional American Football balls made in a range of materials to suit every budget, in standard size and mini size, printed to your own specifications.

Mini balls made of PVC material is the most cost effective option due to its low cost and are easy to post to individual addresses.  The same logo or slogan can be printed to each panel, or you can choose to have a different logo to each panel.  A softer feel can be achieved by using PU material instead of PVC or, for the more authentic look and feel our factory can work with real leather to make your American Footballs look like the professional ones used by NFL players.

Contact us to discuss your project and we will be able to guide you every step of the way to a successful promotion.

Please complete and submit the 'quick quote' below and we will send you a quotation within 15 minutes (within working hours). Alternatively, if you would like to discuss your requirements please call our experienced sales team on 01483 459 310