Do you have any events in the next couple of weeks that you need urgent #promotionalproducts for?! Some of our webs… https://t.co/0xRCZcjIHl

There's some new product additions over on our Eco Site! check it out if you're looking for some fresh promotional… https://t.co/LmyVWQJMtu

RT @logo_delicious: Dilema of the day ... ultimate #pancakeday topping? Ours is nutella, fresh strawberries and a sprinkle of sugar. #yum 😋

Do you have an upcoming event?! don't forget we can supply everything you need for your stand from lanyards to tabl… https://t.co/PgSasvQA1n

The Rugby World Cup is fast approaching! Only weeks away, it’s time to start planning how you will prepare for the tournament. With the first match being held on the 20th September, and the first England match on the 22nd it won’t be long before you’re shouting at the TV!

This year the tournament is being held in Japan, and if you’re not 100% sure on what the first few weeks will have in store then here’s a basic run-down. The first stages of the tournament involve 20 teams fighting their way out of four pools; A, B, C and D. Only two teams from each pool will make it to the knockout stage. After this the tournament follows the quarter-final, final, semi-final and final format.

This year’s Official Match Ball, The SIRIUS, has been in development for nearly two years! But don’t worry, if you want a slice of the action this year you won’t have to wait quote as long. With an approximate lead time of around 3-4 weeks, you could still get yours in time for the height of the tournament! If Rugby Balls aren’t what you’re looking for then we have a wide range of clothing, Keyrings, Stress Balls and other Rugby themed promo items that’ll get you and your customers involved this year! 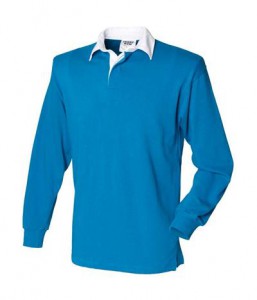 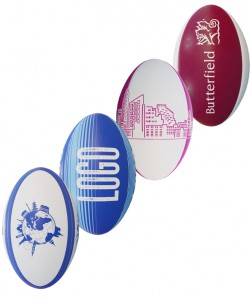 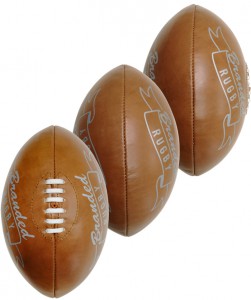 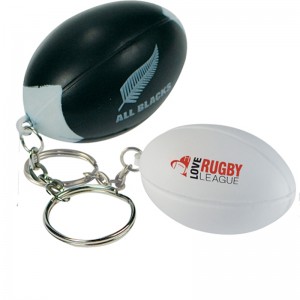